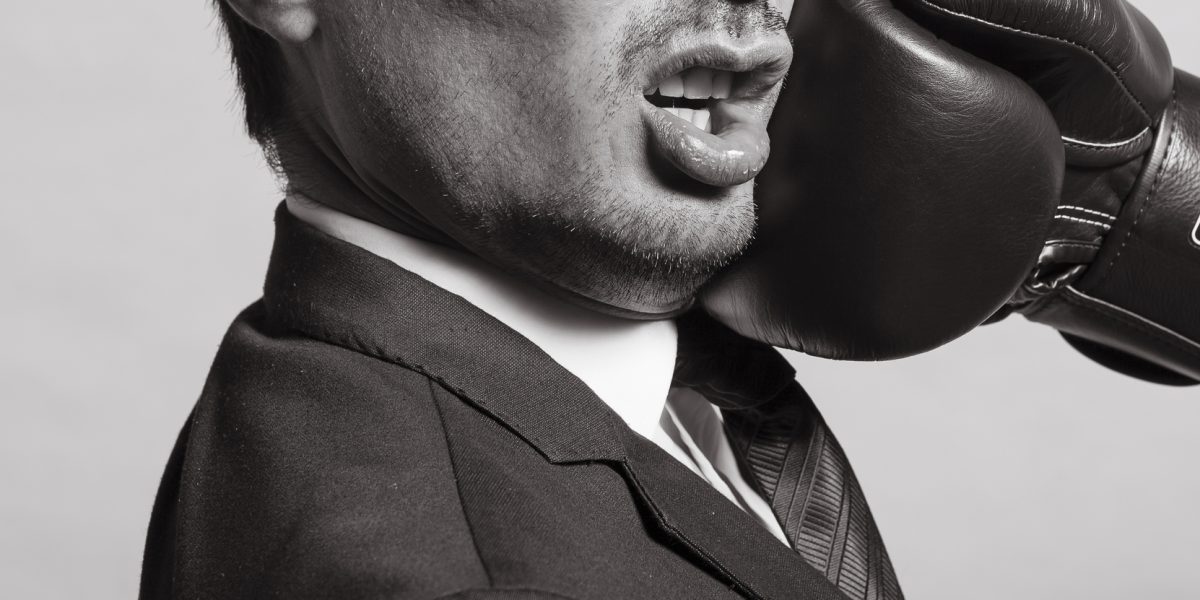 Microsoft has never been a byword for licensing simplicity. Nevertheless, Windows Server licensing and compliance was relatively straightforward in the past, thanks to the processor-based model that Microsoft used. For servers with two processors, just count the number of server boxes you had, and buy a license for each. Simple! Unfortunately, from a customer perspective, Microsoft’s decision to move to core-based licensing is changing all this. As a result, using Windows Server is now becoming more complex – and more expensive – than before.

How does the new licensing system work? Well, the new system dictates that every server core needs a license, and licenses are sold in packs of two. Have a server with up to 16 cores? Then you need a minimum of 16 core licenses or 8 core license packs. Have a server with more than 16 cores? Count the cores and divide by 2 to see how many license packs you need. If you are a Software Assurance customer, you will be granted 8 core license packs per server when you renew. However, you will have to negotiate an extension for servers with more than 16 cores.

Why did this happen? In two words: revenue increase. The processor-based licensing model for Windows Server have ensured revenue growth stalled as virtualization and computing power density increased. After all, If you have more cores on each processor, you don’t need more processors. So, you get more power without having to buy more licenses – great for customers, not so great for Microsoft.

Sadly not, because Microsoft has decided not to maintain feature parity between the Standard and Datacenter Editions. Need extended virtualization rights, Shielded Virtual Machines, Host Guardian services, network stack management and advanced storage functionality? You’ll have to upgrade to the Datacenter Edition. Time to start assessing how much you need those features and what you are prepared to pay for them.

OK, so what are the compliance and cost implications for me?

If you have servers of different ages with different numbers of cores, you’ll need to inventory each one individually. So, compliance fulfillment automatically becomes more complex and time consuming, especially if you don’t have an inventorying solution in place.

Previous 3rd party publications have shown that the more cores your sockets have, the higher the costs to expect compared to previous per-CPU licensing. For new servers with up to 8 cores per processor, the licensing costs stay the same. After that, the cost increases according to the number of cores the server has. For existing servers running under Software Assurance, there will be an initial allowance of 8 core licenses per server. However, servers with more than 8 cores will cost more to license, in line with the additional processing power. Essentially, Microsoft is ensuring it achieves the same proportional revenue increase on existing servers that it does for new ones.

The same principle applies to customers using Windows Server in a virtualized environment. You’re using multiple Windows Server Standard Edition licenses to maximize the number of virtual machines you are allowed to run? Then the more cores your servers have, the greater the cost increase will be.

The precise implications of Microsoft’s decision to switch to core-based licensing for Windows Server will vary widely between customers. But increased complexity and cost are inevitable for almost everyone. Unfortunately, that means allocating resources now into working out exactly what the change means for you. And for the longer term, a compliance management solution that automates the license inventorying and management process is essential.