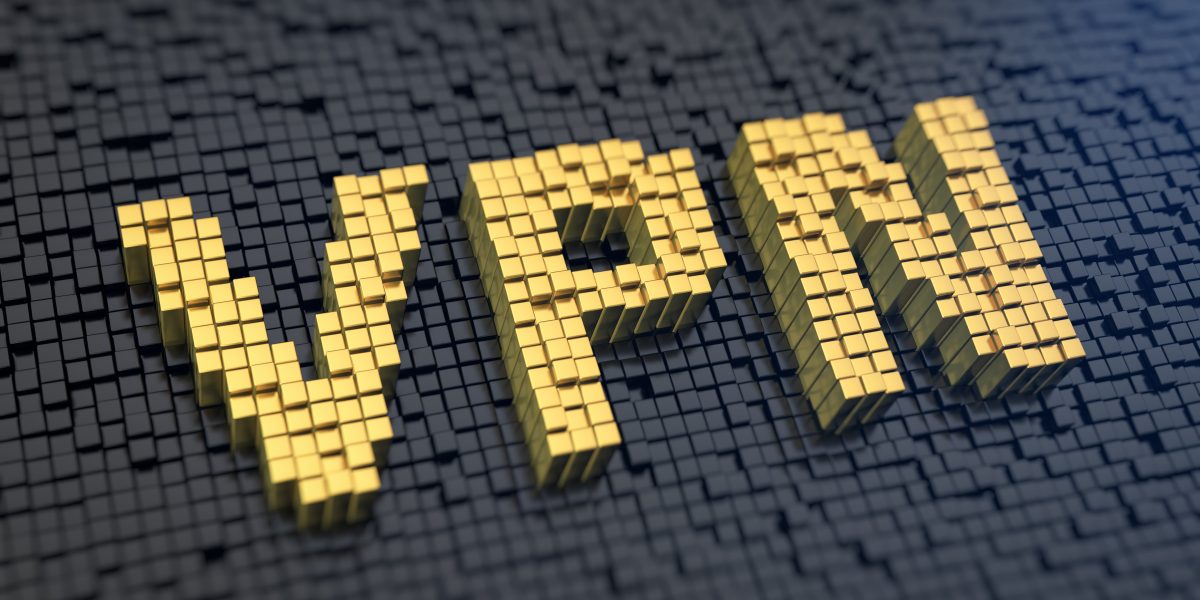 At the risk of stating the obvious, the world has changed a lot since I was a kid. For example, in the 1980s, all a wristwatch did was measure time, even if it was digital. Now you can use your watch to make phonecalls, read e-mails and much more besides. And of course, emails didn’t even exist back then! In fact, our whole way of working was completely different. I remember my father leaving for the office at 7 or 8 in the morning. He didn’t come back until 8 or 9 at the earliest. In between, he sat at his desk and completed his tasks without a computer. And once he left the office, his day’s work was done.

The mobile worker is born

That all changed during the 90s with the advent of laptops, email and the commercialization of the Internet. Gradually, people became less and less bound to their desks. They began working on the move, from different locations, or even from home. This brought with it a new set of challenges, not least in terms of security. How do you ensure that data isn’t compromised if a laptop gets stolen? Is the Internet connection between the office and an employee’s home really secure?

And so, the VPN was born. It provided a secure connection between datacenters and the shiny laptops used by the new generation of mobile workers. But it was often, to put it politely, suboptimal. I can still remember him moaning about having to log on and off using the slow and often unreliable connection. Then, alongside the VPN, a complex jumble of other security measures emerged, from passwords to dongles and beyond. There was just one problem. Jumping through all these security hoops got in the way of doing actual work! While mobile working was meant to make people more productive, it often did the opposite. Flaky VPN connections, multiple passwords and URLs to remember, and access to only a limited number of applications and files: they all threatened to send us back to the bad old days of office imprisonment.

The death of the VPN

Since then, broadband Internet and the capabilities of modern devices have improved things considerably on the productivity side. And yet for me, until recently, the security issue was still there, like a stone in my shoe, adding unnecessary pain and aggravation to my daily life.

But today, things are different. Working securely doesn’t compromise my productivity. I no longer need to juggle passwords, browsers, URLs and devices. I can use one workspace to access to all my data and all my apps on any device. I can do it safely from anywhere with one password. I can move seamlessly from one device to another. And I will never need to use a VPN again.

In next week’s post, I’ll explain exactly how I did it.