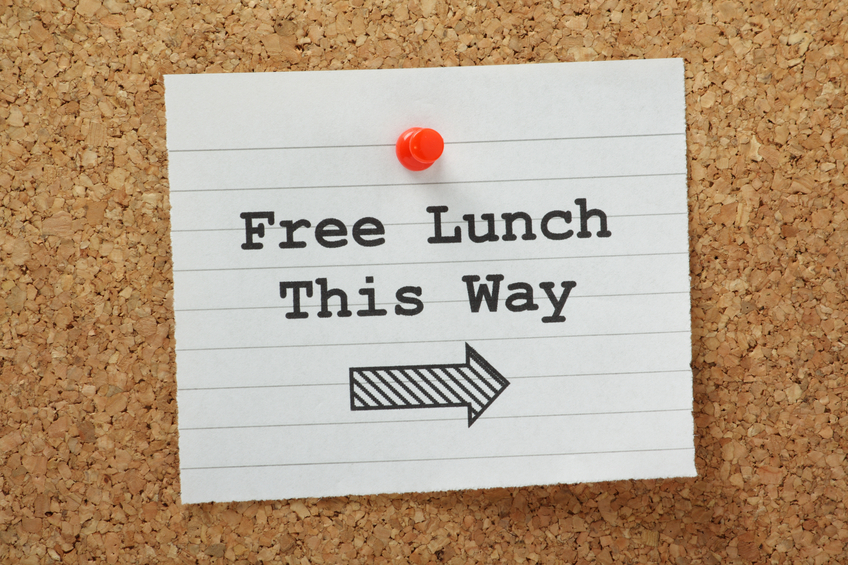 Since July of this year, Microsoft has been offering the SQL Server 2016 Developer Edition free via the Visual Studio Dev Essentials (VSDE) program. Many organizations will find this an attractive proposition, and in some circumstances, it is. However, there are a number of disadvantages and restrictions making it important to consider very carefully whether taking advantage of the VSDE route makes sense.

Five reasons to take a chance

Five reasons to skip this option

In a nutshell, the reality is that the VSDE route to SQL Server 2016 Developer Edition may only be suitable for a very specific set of circumstances within an organization. If developing applications and services is essential for your business, then eventually the approach of licensing SQL Server through MSDN may be the better choice.